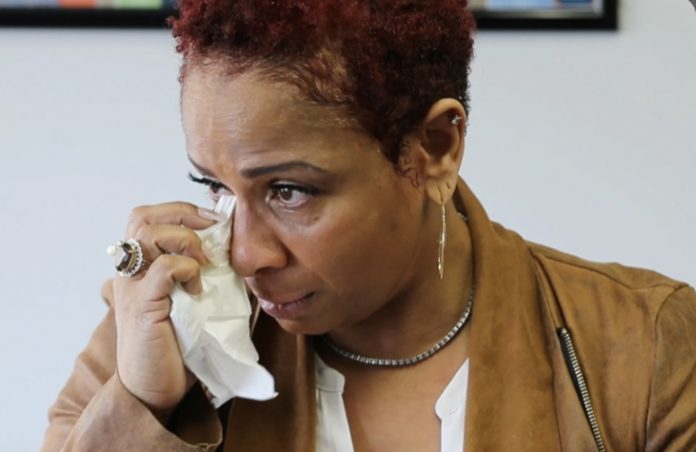 Carlette Duffy, an Indianapolis homeowner wanted to refinance her home last year but realized that her home kept getting undervalued. She had an idea that her race had something to do with it.
Duffy ordered another appraisal, however this time she removed any items in her home indicating her race. She asked one of her white friends to act as her brother as she met with the appraiser.
During the third appraisal, she noticed her home value doubled. This prompted Duffy to launch a complaint against the lenders and appraisers she did business with for alleged racial discrimination.
Duffy bought her house three years ago for $100,000. Duffy expected her home to be valued close to $185,000.
However, her appraisal came back at $125,000.
Even with doing a second appraisal they valued her home even less at $110,000. Duffy took it upon herself to pay for her own separate market analysis for her home.
The appraisal came back at $187,000 in which challenged both previous appraisals.
In the end, Duffy was told that the previous appraisal values were not able to be amended.
However Duffy kept communication to email only and informed the appraiser that she would be out of town and her brother (white friend) would stand in for her.
The value after the appraisal shot up to $259,000 almost $150,000 more than her lowest appraisal.
“It allowed me to see that I knew I was right. But then you think about the fact that I had to remove myself from my home in order for my home to have value — that’s the part that really hurts,” said Duffy. “It felt dehumanizing, it felt demoralizing.”
Those who have been named in the complaint by Duffy has denied all allegations. They have stood by saying no discrimination took place.