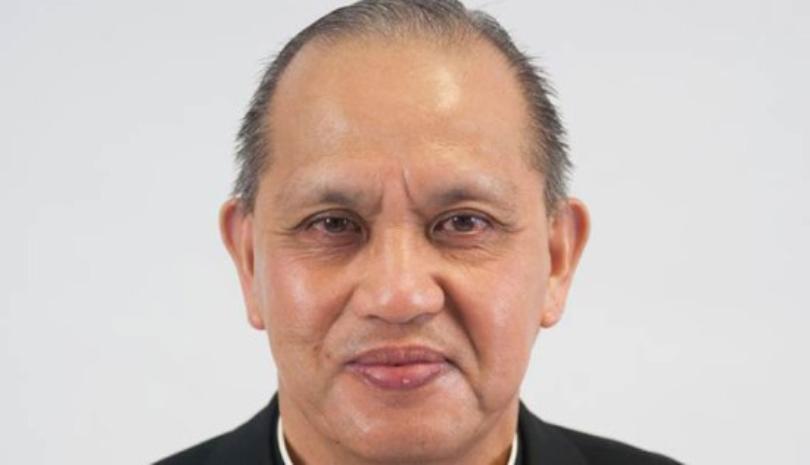 An arrest warrant has been issued for the former Catholic priest in Dallas that was accused of sexually assaulting teenage boys.

According to reports Rev. Edmundo Paredes,70 was accused of sexually assaulting teenage boys back in August of 2017 at St. Cecilia Catholic Church in Oakcliff.
New victims have recently come forward which is why a Dallas judge has finally issued a warrant for his arrest.

Paredes is also being accused of stealing $80,000 from the parish.
Authorities have been unable to locate him and believe he may have fled to the Philippines.

When captured he will be facing sexual assault charges.