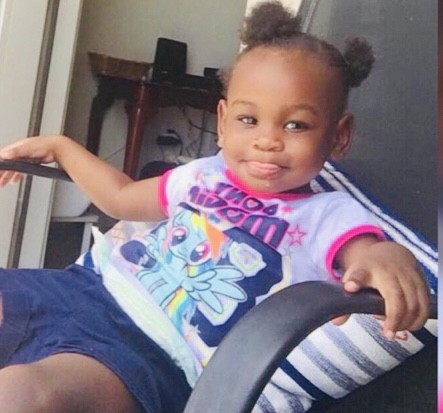 Police in College Station have found the remains of what appears to be the missing 2 year old girl.

Authorities found the remains of a body and are waiting on medical examiners to perform an autopsy. The mother Tiaundra Christon remains in Brazos County Jail for child endangerment and making a false police report.

Galveston County police have also arrested her boyfriend Kenny Hewitt,32 and are charging him with tampering with or fabricating physical evidence with intent to impair a human corpse. His bond is set at $500,000.