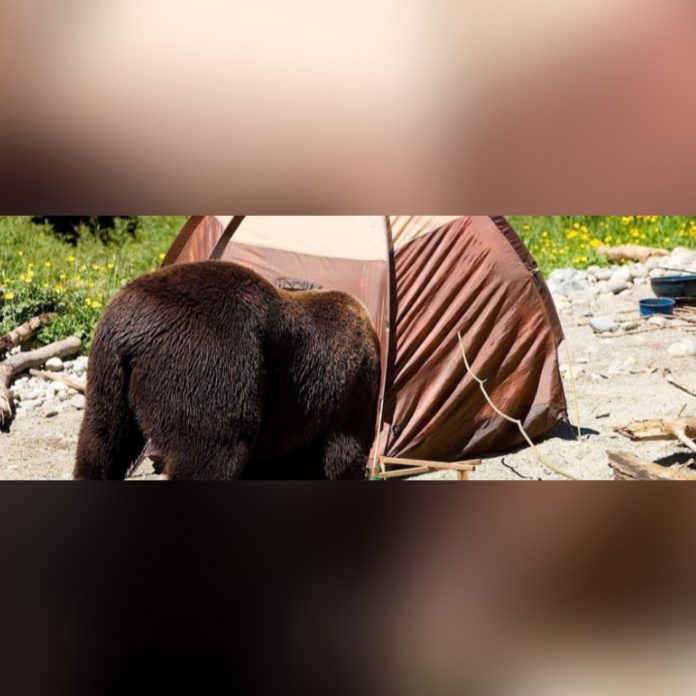 A grizzly bear has killed a 65 year-old woman after snatching her from her tent in the middle of the night Tuesday.

Leah Davis Lokan was on a long-distance bicycling journey in Western Montana when she was killed.

She was attacked prior to other campers ability to use bear spray on the 400-pound bear.

Park authorities stated that the bear had come to the site before the attack a little while before. The bear fled when three other campers awakened. They got rid of their food from the tent, made sure it was in a safe location, and fell back asleep.

A few minutes later, the animal was seen on camera by a business. It had also gotten into a chicken coop and ate many chickens.

Bear traps will be put out to catch the bear and kill it. There have only been 3 attacks in 20 years in the area, authorities say.