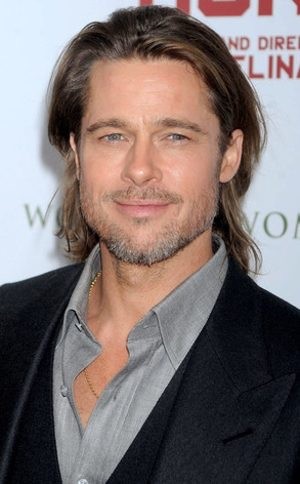 Brad Pitt submitted to a drug and alcohol test early on during the investigation into allegations he abused his son … but it was not something he was forced to do. the test was taken within a couple days of the alleged incident on the plane.It’s said he voluntarily provided a urine sample in an attempt to show he had nothing to hide. Both sides agree he drank heavily on the plane, but Angelina Jolie’s people say it was after the alleged incident with Maddox…. Brad’s camp says it was before.
DCFS did not require it for its investigation .