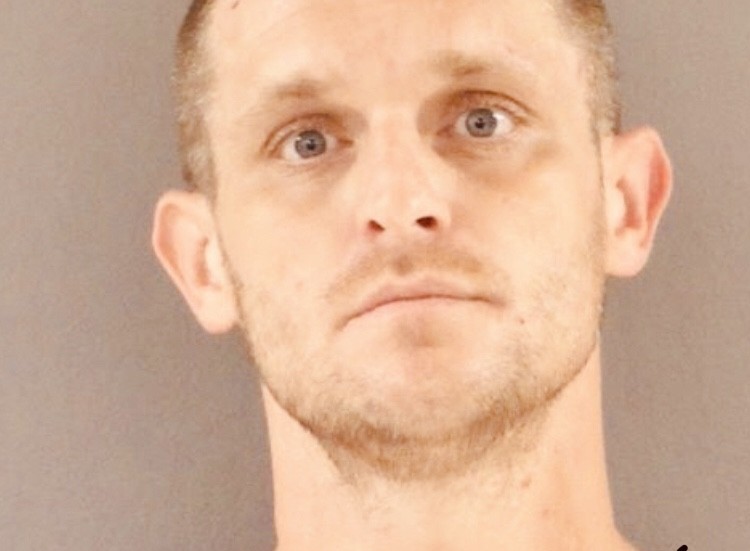 A burglar was caught robbing a Subway and then coming back for a sandwich in Georgia.

According to Gwinnett County detectives Zachary P. Miller,34 walked into a Subway restaurant around 10am and ordered a sandwich but when it was time to pay he jumped over the counter and demanded all the money.
Once Miller grabbed the money,which was $100, he fled the scene forgetting his sandwich. Once he realized he forgot his sandwich he went back in to subway grabbed his sandwich and walked out.

Miller was arrested Tuesday in Knoxville, Tennessee on several charges and us currently being held on $51,500 bond and is expected to be extradited back to Georgia on multiple charges of armed robbery.