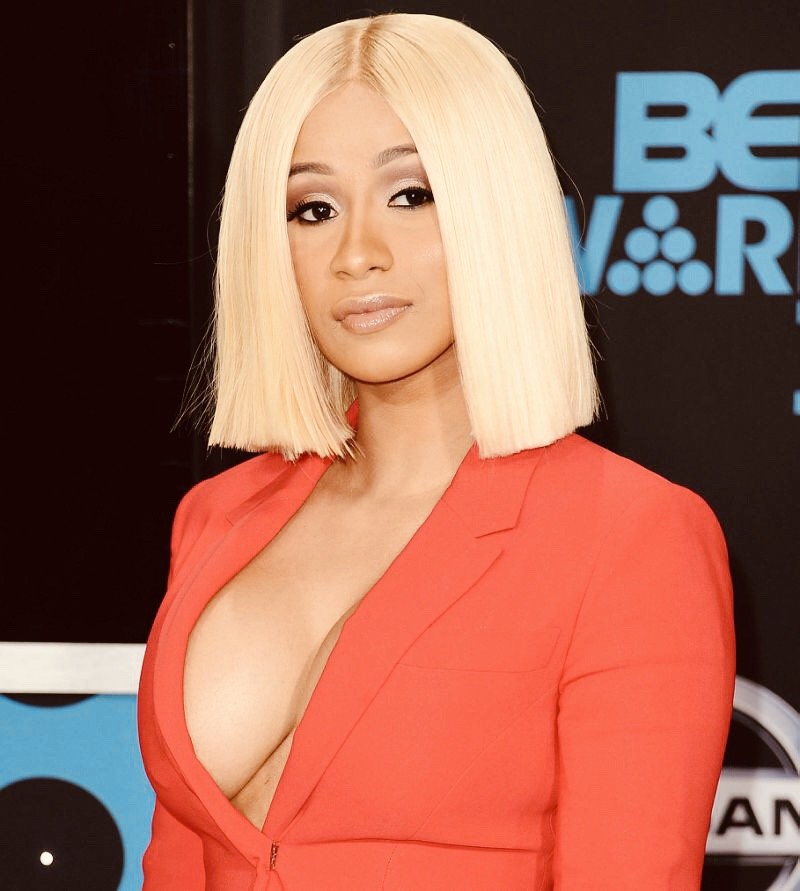 Rapper Cardi B received a summons and surrendered to NYCPD Monday morning in connection with her brawl in a Queen’s strip club back in August.

According to Cardi B’s attorney Jeff Keen the summons did not specify her charge but said it was a misdemeanor and also said there was “no evidence that she caused anybody any harm”.
The incident happened back in August when she got into an argument with a woman bartender that turned physical with chairs and bottles being thrown. The bartender and another employee were slightly injured during the altercation.

According to police Cardi and her crew had already fled the scene by the time authorities arrived. After several videos circulating on the internet the rapper agreed to turn herself into NYPD.