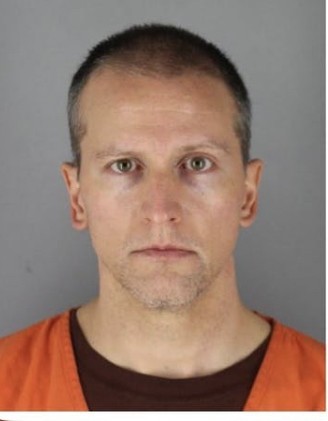 The charges for Ex Minneapolis police officer Derek Chauvin have been upgraded to second degree murder and charges have been filed against the other three officers involved in George Floyd’s death.