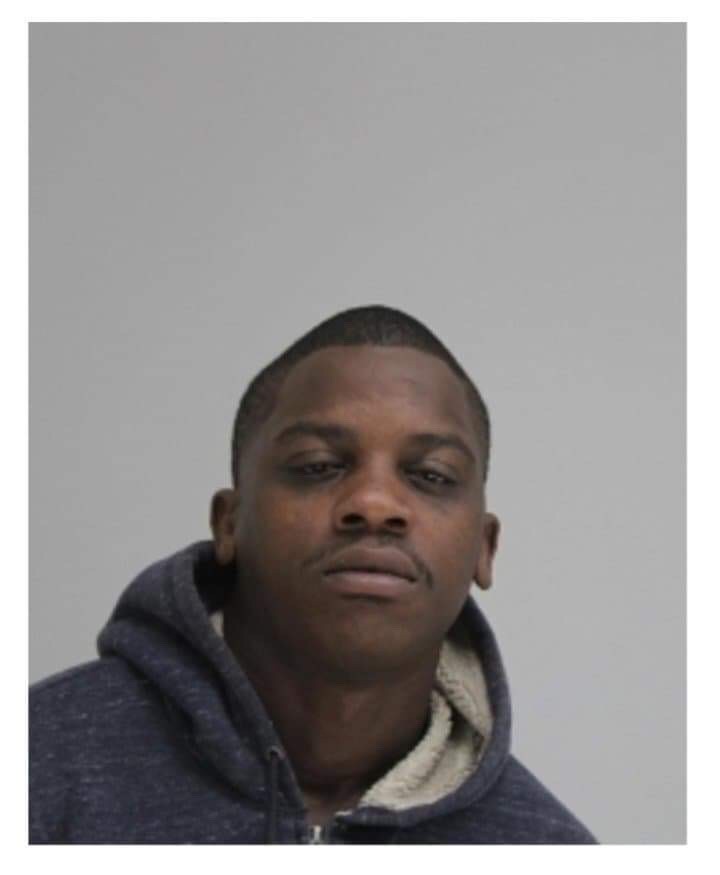 Robert Preston was arrested Saturday on four counts of abandoning or endangering a child with the intent to return.
Officials were called to the Rosemont at Meadow lane apartments in the 4700 block of Meadow lane around 6:30 P.M after a resident reported finding a young child running around the complex. The child was wearing only a t-shirt and was shivering. The temperature at the time was around 40 degrees.
During the conversation officials were having with the woman who called 911, Preston approached them to ask if they found his child, according to his arrest warrant.
The officers determined there was an active parole-violation warrant out for Preston and arrested him. Preston then told him they needed to check on his other children—until that point police were unaware that Preston had other children.
Officials entered is apartment to find three other children, 2 year-old, 5 year-old and the 3 year-olds twin brother. All of the children were sitting on a filthy floor, with no furniture and a number of open alcohol bottles.
Officers also located a malnourished dog in the apartment, which the arrest affidavit states the children reacted to as if they had never seen it before.
The oven was on, which Preston told the officers he left on because he was making dinner and ran to the store for about 10-15 minutes.
Officers said the children did not know their own names and did not appear to have been socialized in a normal manner.
The four boys were immediately put in the custody of Child Protection Services, while the 2 year-old was taken the Children’s Medical Center Dallas for treatment.
Preston remains in the Dallas county jail and bail was set at $80,000 for the four child endangerment counts.