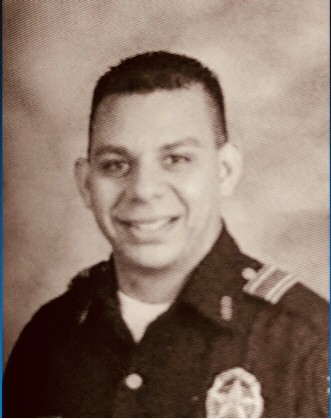 A Dallas police officer turned himself in on Friday to Desoto Police Department and has since been bonded out.
Senior Corporal Joe Ramos Jr. has been accused of indecency with a child and there was a first degree felony warrant issued for his arrest. Ramos Jr. turned himself in to Desoto Police Department and was given a $5000 bond and released Wednesday afternoon.
Investigators have been working on this case since 2016 gathering evidence against Ramos Jr. He is currently on administrative leave from DPD. Ramos was accused of a similar charge back in 2006 and was cleared of the charges.