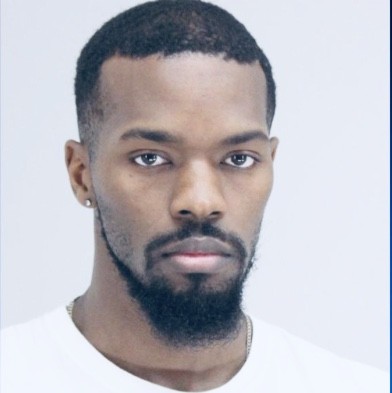 A teachers assistant at South Oakcliff High School has been arrested and charged with sexual assault of a child.

According to reports Markell Hall,34 is being accused of having a sexual relationship with a 16 year old girl that attends the school.
It was said that Hall picked the victim up from school and took her back to his home where they had sex. It is unclear how long the incident had been going on.