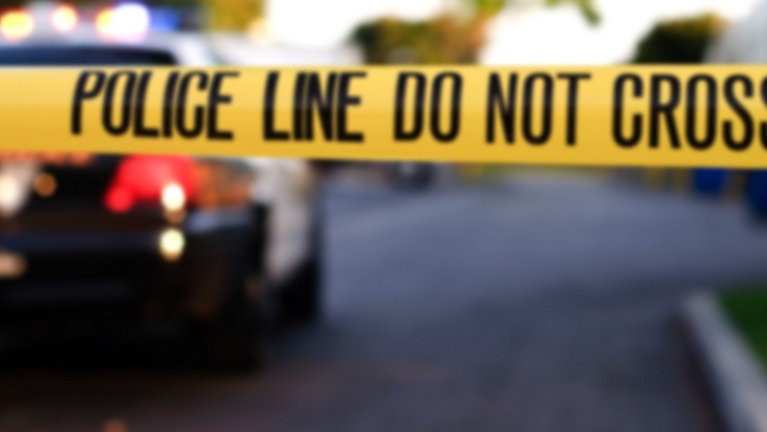 Officers responded to a call early Saturday morning near the 3900 block of E. Overton in Dallas, Tx.

Witnesses say they believed it was a deceased person in a black Dodge Charger that appeared to have been running and on fire.
When Dallas Fire Department put the fire out they discovered a deceased male inside of the vehicle.
Authorities have not yet identified the victim and don’t have any suspects at the time.