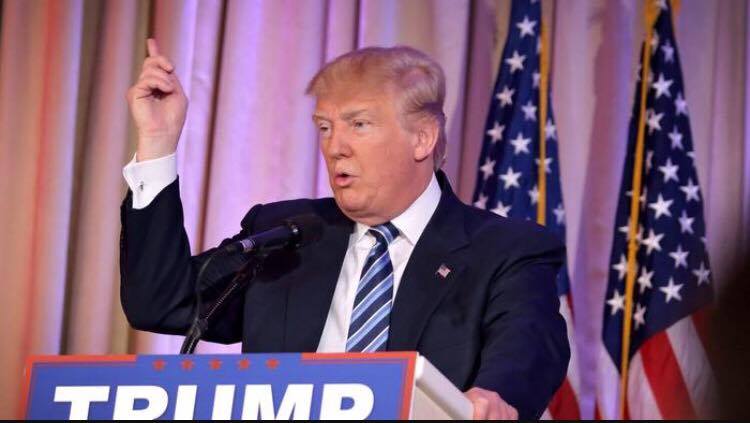 Donald Trump’s new CEO of his presidential campaign, Stephen K. Bannon, was charged with domestic violence, battery and dissuading a witness after an altercation with his ex wife in 96.

According to a Santa Monica police report Bannon’s wife claimed he pulled her neck and wrist during an altercation over their finances. She also reported he smashed her phone when she tried to call police. Bannon plead not guilty to the allegations and bred a criminal defense attorney.

Politico sources cited that court documents showed the charges were dismissed back in August of 1996 because the victim could not be located. Bannon was recently brought in this month to manage the Trump campaign.