Dylann Roof and his appointed counsel do not have plans to file charges against the inmate accused of raping and beating him Thursday morning as the accused church shooter went to the showers.

[embedyt] https://www.youtube.com/watch?v=-o39JMWL01g[/embedyt]
Cannon said Roof did not provoke the attack,it happened by surprise. He said Roof did not fight back.
“I don’t think that there was a back and forth fight, so to speak. He was protecting himself from blows,” Cannon said.

The federal trial starts in Novembers. His state trial will start sometime next year as early as January. 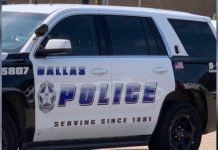 One DPD Officer Fired, Another Suspended For Fleeing Scene of Crash After Pursuit 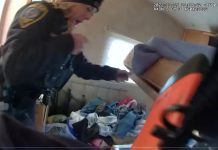