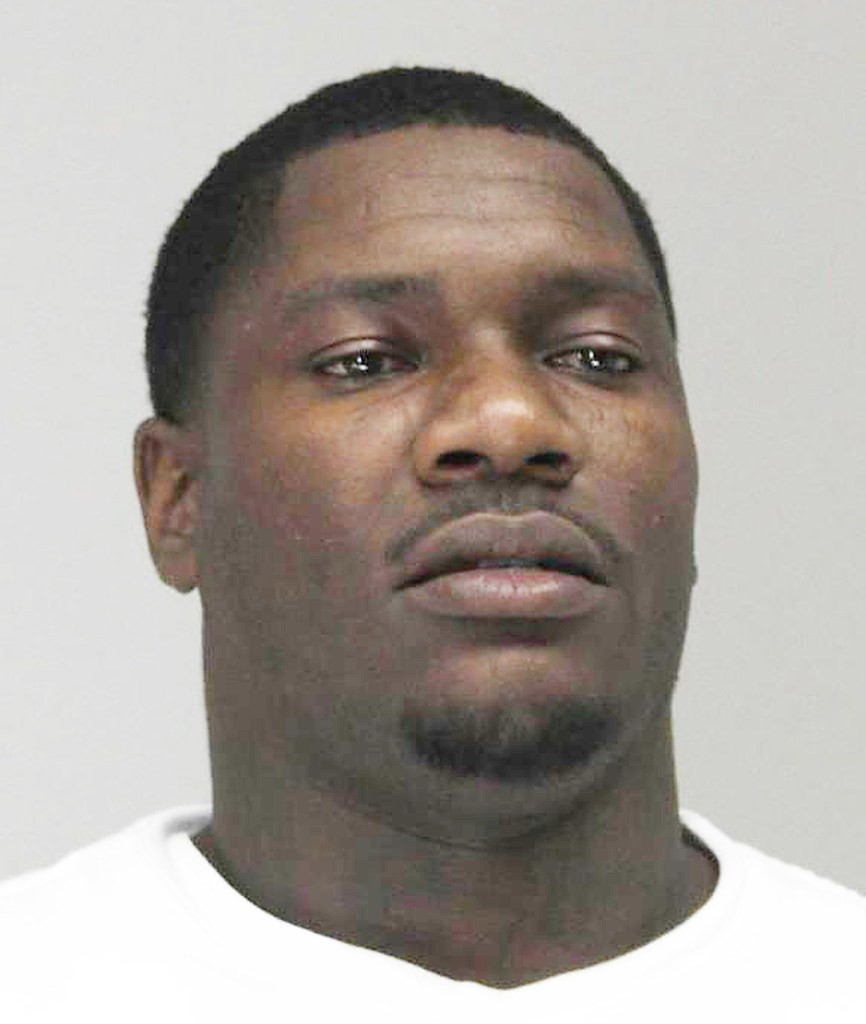 A Dallas jury charged a man accused of beating transgender Muhlaysia Booker with a misdemeanor assault instead of felony aggravated assault Monday.

According to records the judge sentenced Edward Thomas,29 to 300 days in jail and time served with the condition that he does not appeal the ruling.
It took jurors about four hours to deliberate after a week long trial and Thomas’s defense attorney Andrew Wilkerson being held in contempt of the court and placed in jail with a $500 fine.
Thomas was caught on a video that went viral on April 12 being offered $200 to beat up Booker outside a Dallas apartment complex.