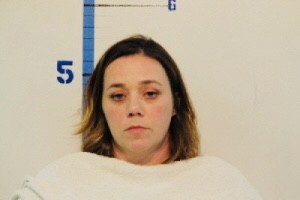 Former Dallas Officer Amber Guyger was indicted on Friday by a grand jury for he murder of her neighbor Botham Jean.

The shooting took place back in early September when Guyger told police she mistakenly went in the wrong apartment shot and killed Jean because she thought he was a burglar.

Guyger was arrested a few days after the shooting and charged with manslaughter but prosecutors wanted to go before a grand jury because they have the ability to upgrade her charges to murder.
The jury had been listening to several witnesses and reviewing all evidence for the past few days before reaching their murder indictment.