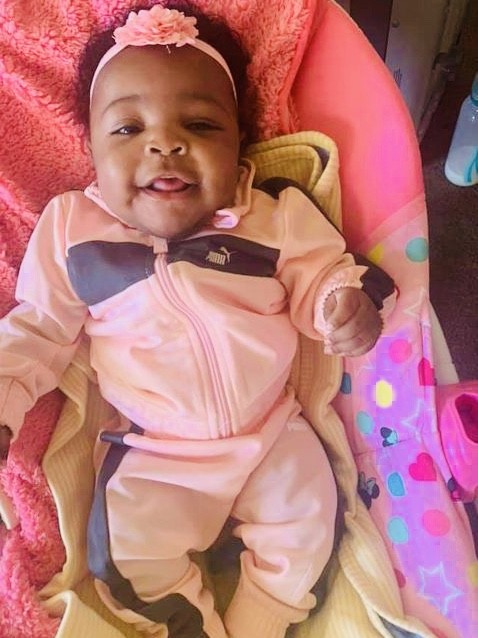 Police are searching for a man they say allegedly took his 4 month old daughter from her mother at gunpoint on Christmas Eve in Detroit.

According to reports JaQuan Jones,24 came to the 900 block of Webb where his 4 month old daughter A’miyah Jones and her 22 year old mother were visiting a relative.
Police say Jones made his way to the house and forced himself inside and took his daughter at gunpoint leaving in an unknown direction driving a blue Chrysler 200.

An amber Alert was not issued and as of Wednesday Michigan police said an Amber Alert still hadn’t been requested by the family.
Detroit police are still investigating and asking anyone with information to contact Detroit police.