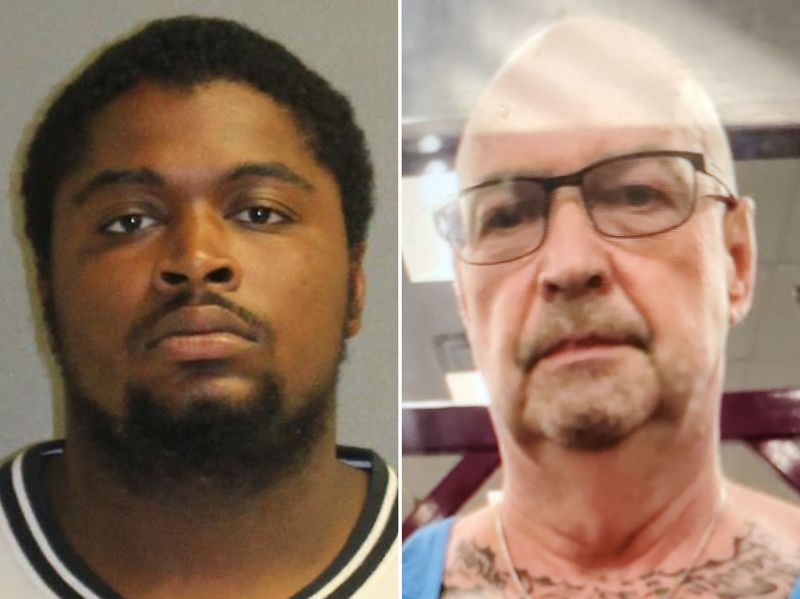 A man from Florida has been arrested on charges of murder. Over the weekend he is accused of murdering another man after meeting on a dating app, investigators report.
Michael Harris Jr., age 20, first became a suspect after detectives were searching for a missing Daytona Beach man, after Harris had the victim’s vehicle in the nearby city of Deland. Investigators then recovered bloody fingerprints in the Vehicle connecting Harris to the murder.
The victim, who was identified as 63-year-old Bobby Scott, was reported missing by his husband on Jan 17. The same day the victim and the suspect agreed to meet up. The Volusia County Sheriff’s Office released in a new conference, and also mentioning Scott was never heard or seen from again. Investigators located his Scott’s cellphone abandoned in Deland.
When Harris was investigated by police two days after Scott when missing, Harris reportedly said the victim had let him borrow his car and had not been in contact with him since. Scott’s husband, who informed deputies the couple was in an “open relationship” said his partner. He also mentioned that Scott wasn’t the type to just loan his vehicle out to anyone.
Scotts deceased body was finally located on Sunday. Just a week after he went missing, and a day after Harris had been arrested. Investigators have not released the cause of death or any additional details about the case as this investigation is still currently active.
Harris has been charged with Second-Degree Murder with a deadly weapon and is currently being held at the Volusia County Jail.