A former Arlington police officer has begun trial regarding the 2019 murder of Margarita Brooks.

Officer Ravinder Singh was responding to a call regarding a woman being passed out in a grassy area near Collins Street and Lamar Boulevard. 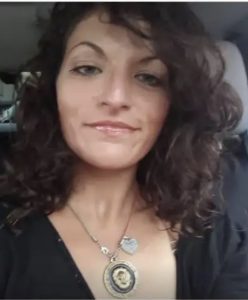 Upon arrival officer Singh called out to the woman but got no response. That’s when her dog began running towards him. He then pulled out his department issued weapon and fired three shots.

The shots missed the dog but struck Brooks on the chest. The officer immediately tried to render aid and stop the bleeding until emergency units arrived.

Brooks died from her injuries.

Shortly after, Singh resigned from the Arlington Police Department. He is being charged with criminally negligent homicide and faces up to two years behind bars if convicted.