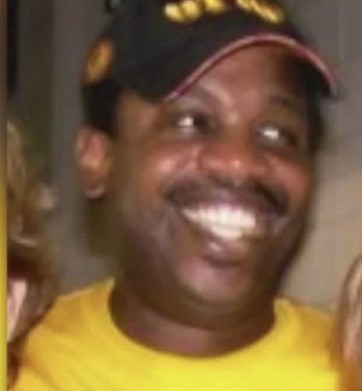 A former California Special Education teacher was sentenced to life in prison Tuesday for sexual abuse of minors including his own daughters.

Rodney Flucas,50 apparently fathered 38 children by several different women, including 3 children from his own daughter.
The abuse began in 2000 back in Georgia where he had four homes on the same street where his wife, ex wife and other partners resided with their children.

Flucas was sentenced to life in prison for transporting minors with the intent to engage in sexual activity,10 years for transporting his daughter across state lines to engage in incest and another 20 years for attempted witness tampering.
It is said that Flucas wanted to move everyone to New Jersey, Rhode Island or even Switzerland where he thought incest may have been legal.