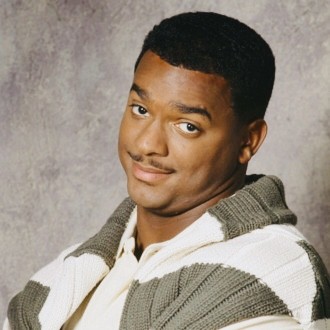 The Fresh Prince star Alfonso Ribeiro is allegedly suing the makers of Fortnite and NBA 2k for using his famous “Carlton Dance” in their video games.

According to reports Ribeiro filed a lawsuit Monday against Fortnite maker Epic Games and NBA 2k Sports creator Take Two Interactive for allegedly using his Carlton Dance on their video games.
Ribeiro states that the dance comes from the show Fresh Prince when he listens to Tom Jones “It’s not unusual” back in 1991 and he later performed it in 2014 on Dancing with the Stars.

He is currently in the middle of copyrighting the dance and has asked the judge to ban creators from using his dance and gaining any profit.
Epic Games and Take Two spokesmen have not responded or commented to the allegations.