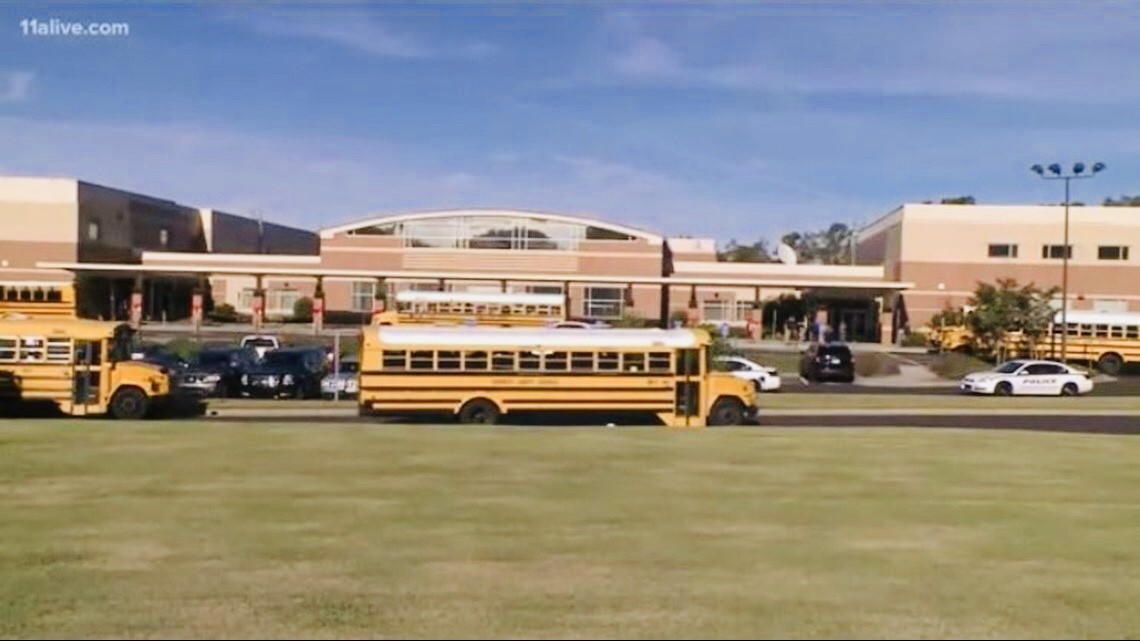 A middle school student was arrested Monday for stabbing a teacher during class in Georgia.

According to reports an eight grade student at Trickum Middle School allegedly stabbed a Language Arts teacher during class with a butcher knife.
The students name has not been released at this time and was arrested and taken into custody. No students were injured.
The teacher was transported to a nearby hospital by first responders and was conscious following the incident. Her name has not been released.

This investigation is still ongoing.