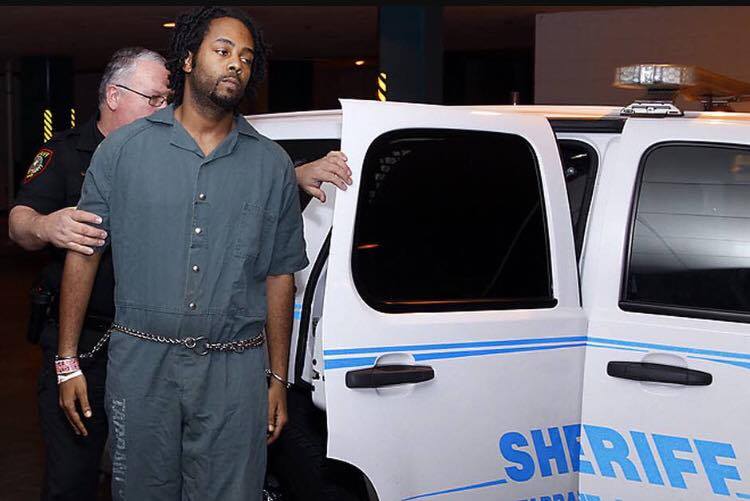 Father of 3 shot and killed in front of Walgreens….

T.J. Antell, a resident of Arlington, Tx was fatally shot Monday afternoon in a Walgreens parking lot trying to save a woman who was shot by her husband. Police say Bradden, a soldier from Ft. Hood, came to the store to confront his wife and then that’s when two shots were fired and one striking the woman in her ankle. The woman was able to run back into the store and that’s when her husband took off running towards his car. T.J. Antell, a Good Samaritan, was in the parking lot and witnesses the whole shooting so he then ran to his vehicle to grab his gun. Antell then ran to Bradden’s vehicle and told him to get out of the car. Bradden told police that he slapped the gun out of his hand and then fatally shot him. Arrest affidavits stated that Bradden called his supervising officer while in route back to ft. Hood and confessed to shooting his wife and killing a man he then called his father to let him know what he had done. Bradden’s father then advised him to stay where he was and he would come get him. Family members came and met with Bradden and took him to the Texas highway patrol in Hill county where he was then brought back to Tarrant county.

This is a very tragic story but somewhat controversial. Do you all think that the open gun law was the real cause of death?? Everyone sees a Good Samaritan but just maybe some see self defense because Antell approached Bradden’s car with a gun demanding him to get out… What are your thoughts on this tragic event?