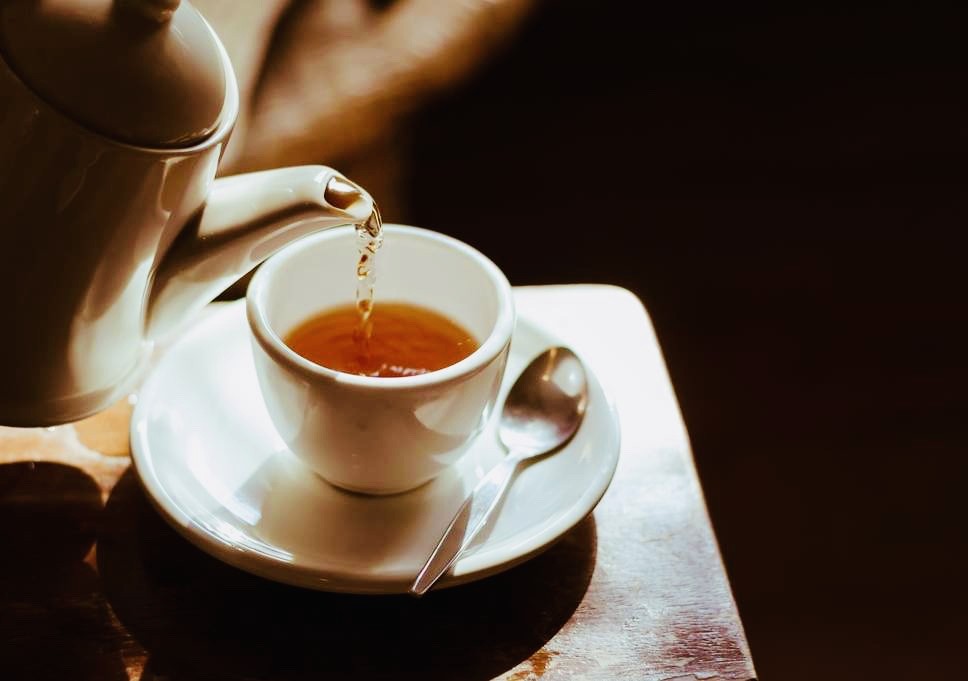 A Minnesota grandmother was arrested after getting into an argument with her grandson and shooting him in his leg.

Helen Washington,75 was arrested after getting into an argument with her grandson over where he sat his cup of tea. Washington told investigators that she was angry because she repeatedly asked him not to sit his cup of tea on her wood table and he did it anyway.
The two exchanged words and that’s when
Washington says she grabbed her .38 revolver and shot him in his right thigh. When authorities arrived they found her grandson lying on the ground with a gunshot wound.

Washington was taken into custody and charged with second degree assault. The judge has ordered an evaluation to see if she is competent enough to stand trial
On December 18.
If convicted she will face 7 years in prison and a $14,000 fine.