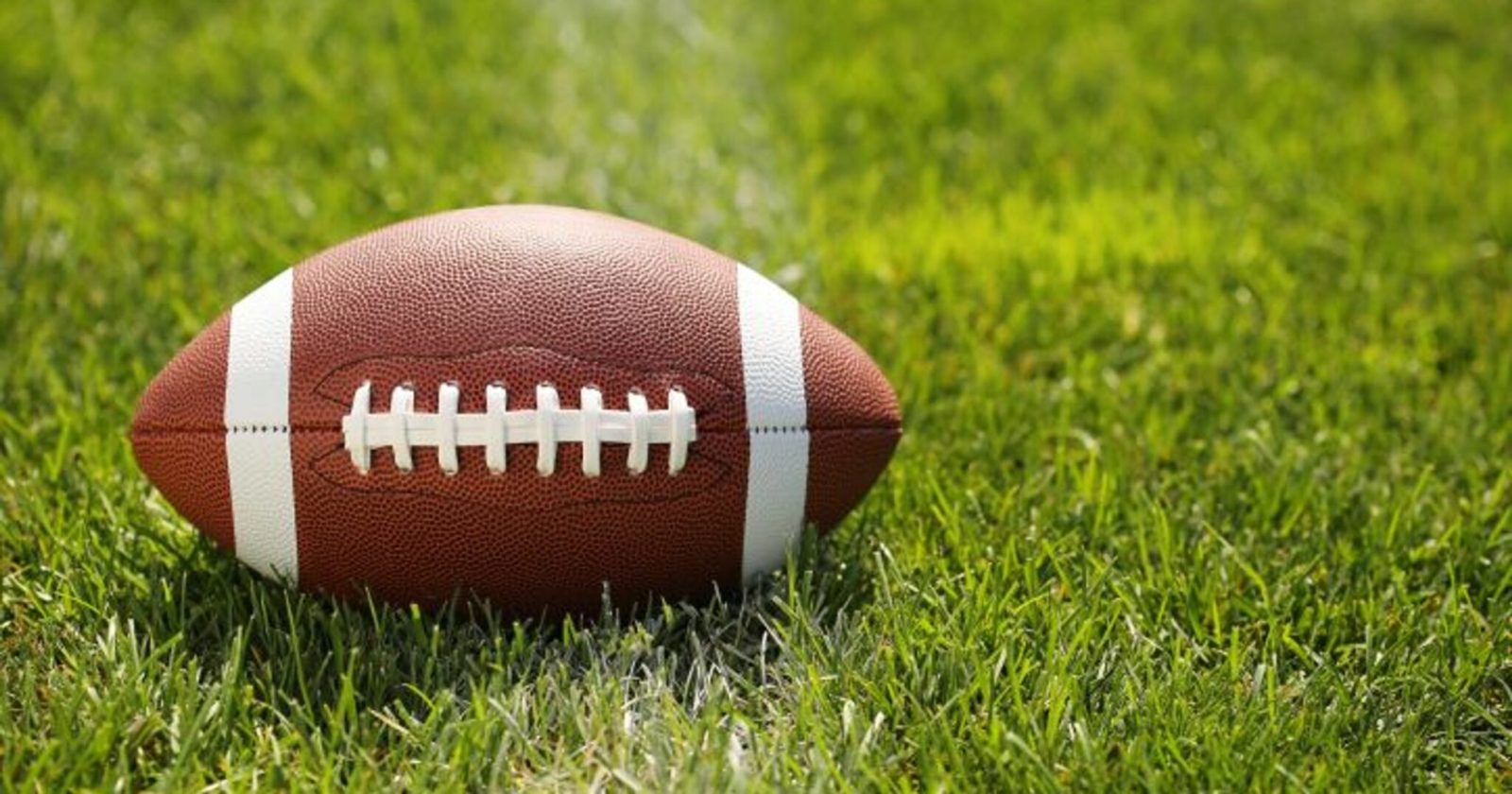 A high school football player has died a week after suffering an injury during a football game in Mississippi.

According to reports Jeremiah Williams, a defensive back for Greenville High School, died Friday after breaking his C1 and C4 vertebrae in last weeks game against Madison Central in Jackson.
Coaches say Williams was injured while making a tackle and that CPR was performed on the field before beinb airlifted to UMMC.

Madison Central Jaguars will be honoring William during Friday nights game with a helmet sticker.