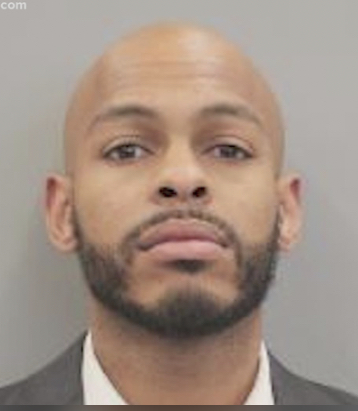 A Houston man has been arrested after he spent $1.6 million in COVID-19 relief funds on luxury items.
According to reports Lee Price III,29 has been accused of submitting fraudulent applications for the Paycheck Protection Program loans to federal banks and other lenders.
Two of the businesses he submitted received funding, one for $900,000 and the other $700,000.
He claimed both of the businesses that received funding had numerous employees and a large payroll, when in reality neither business had any employees.
Officials also said a person who was listed as the CEO of 713 Construction had died in April 2020, more than a month before the application was submitted.
Once he received the funding he allegedly bought a Lamborghini Uras, a Ford-350 pickup, real estate, a Rolex and other luxury items.
He also allegedly spent thousands of dollars in Houston strip clubs.
Lee Price III was arrested and is charged with making false statements to a financial institution, wire fraud, bank fraud and engaging in unlawful monetary transactions.