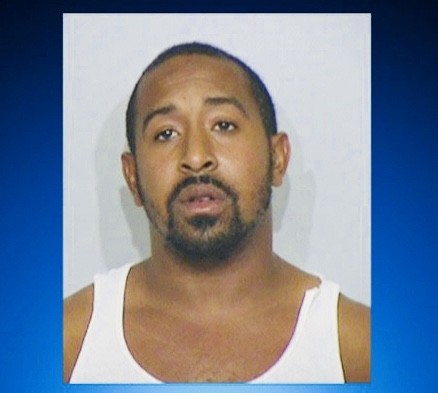 An Irving man has been arrested and charged with murder after he shot and killed two teenagers that were trying to rob him.
According to police reports Jarrell Ivory Chaney,31 shot and killed two teens after they attempted to rob him in his apartment complex Tuesday. The suspects were later identified as Theophilos Greer,19 Ishmael Smithson,18 and a third suspect whose name was not identified because he is considered a juvenile.
Chaney claims the suspects tried to rob him and he got the gun away from them and when he did they took off inning and that’s when he began shooting. He shot and killed two of the suspects and the juvenile managed to escape with no injuries.
Chaney was arrested and taken to Irving Jail with a bond set at $1,000,000.
Irving Police Department say this case is still under investigation.