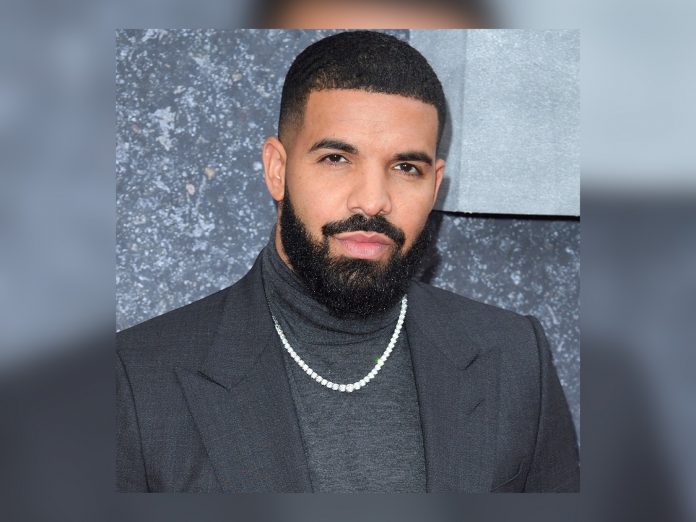 A Los Angeles superior court judge sided with Drake in a lawsuit against a woman that broke into his home.

Mesha Collins filed a $4 billion lawsuit against rapper Aubrey Drake Graham aka Drake over the summer.

She claims he defamed her name publicly on Instagram. Collins reportedly broke into the rappers home back in 2017 while he was away.

The rapper did not press charges because he felt like she was going through some personal issues.

Drake’s attorney claimed the rapper never met Collins prior to the lawsuit.

Under oath Drake said “I do not know Plaintiff. I have never met her and have never communicated with her,” he said. “I did not even know of Plaintiff until this lawsuit was filed and served. Indeed, I was unaware of Plaintiff’s identity, name, or where she alleges she lives until the filing and service of this lawsuit.” He added, “I have never mentioned or even referred to Plaintiff (by her name, nickname, image/likeness, or otherwise) in any of my music, Instagram posts, or in connection with any products or services that I have endorsed.”