A judge doubled the man accused of killing his girlfriend’s 16 year old daughter’s bond to $2 million during his first court appearance earlier this week.

According to reports around 1 a.m., last Friday, Van Brisbon, 60, walked into Lauren Juma’s room while she was on FaceTime with her mother and shot her. 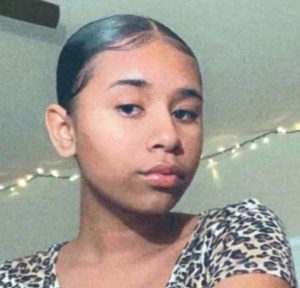 Luma had already called her sister to come pick her up because Brisbon was acting weird. When she arrived to the home along with police she heard two gunshots from inside the home.

Authorities entered the home and found Juma deceased inside.

Brisbon was arrested and charged with murder.

After new evidence and details were revealed the judge also asked that a rape kit be performed on the teen. Brisbon’s charges could be upgraded to capital murder.