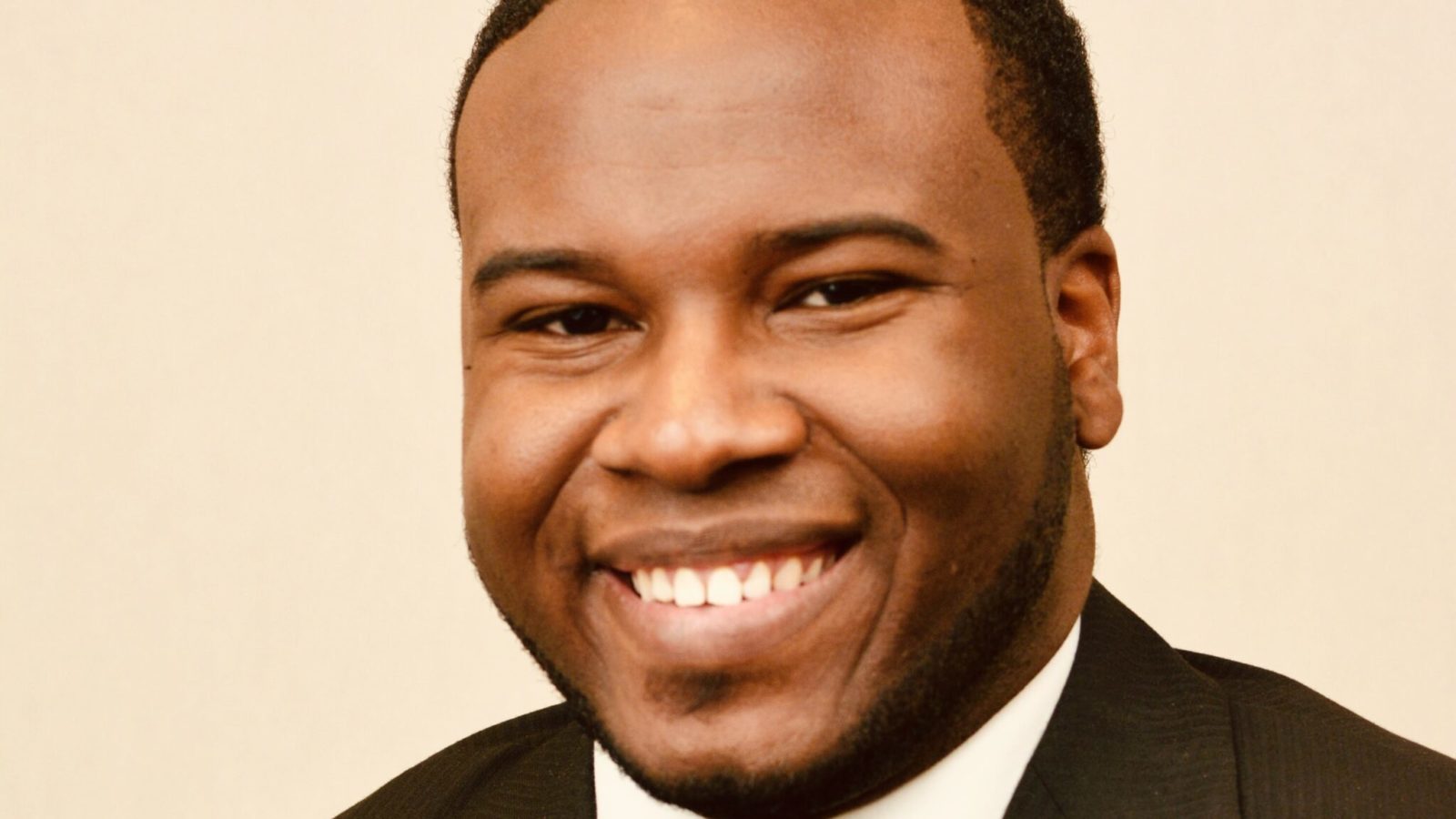 Jean Botham was murdered inside his apartment by off duty police officer in September.

Guyger claims she walked into what she thought was her apartment and when she saw Botham he believed he was a burglar. She told authorities that she didn’t realize she was in the wrong apartment until after she had already shot him.
Botham’s family traveled to Dallas from St.Lucia this week to meet with Dallas County District Attorney and after the meeting this is what his mother Allison Jean had to say.

“The investigation is progressing and thy are preparing to go to the grand jury”.
“We are comfortable with the information that is presented to use that the case is being investigated and there is progress”.
Guyger has been charged with manslaughter but her charges could change when she goes before a grand jury.