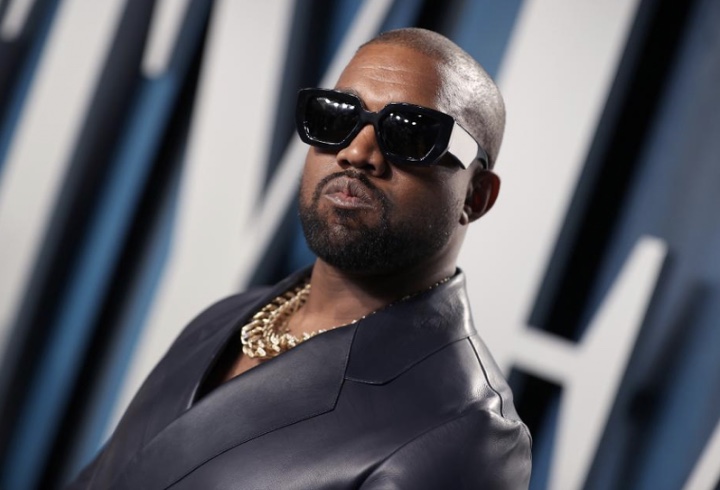 Kanye West has officially declared that he will be running to become the U.S. President in 2020, he made this announcement on the Fourth Of July.
He shared the announcement VIA twitter Saturday night, he stated that “We must now realize the promise of America by trusting God, unifying our vision and building our future. I am running for president of the United States! #2020VISION”
If Kanye is serious, seeing as he had been speaking about running for the presidency for the past few years, stating that he would run in 2024, he will have to work fast to secure his spot. He has already missed the filing deadline in numerous States to become an independent candidate.
Kanye tweeted about running for presidency says after announcing his new album entitled Gods Country.