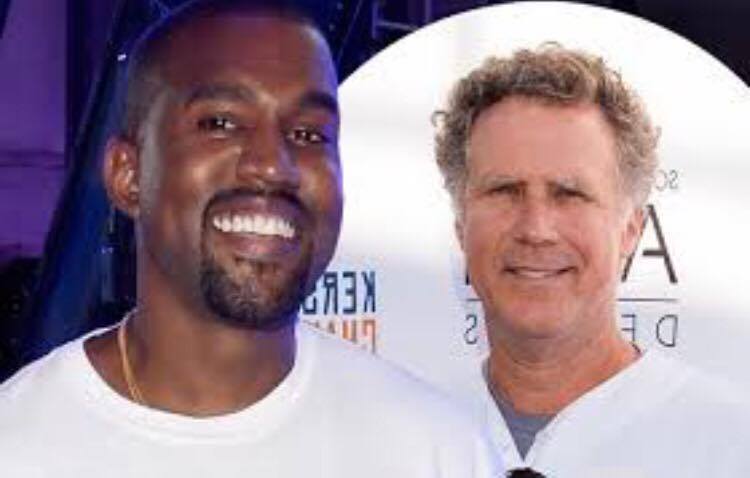 So Kanye West has reportedly been talking about asking Will Ferrell to play him in the movie about his life story. Although West is aware of the back lash he will get he says he has been a huge fan of Ferrell for many years and loves his work. West also goes to say that he doesn’t want his movie to be all serious he wants it to be kind of comical so he thinks Ferrell would play the part best. A friend revealed to Daily News that this is something that Kanye has been talking about and been wanting to do for a long time now. There is no set time but we will be awaiting this Eli comedy.