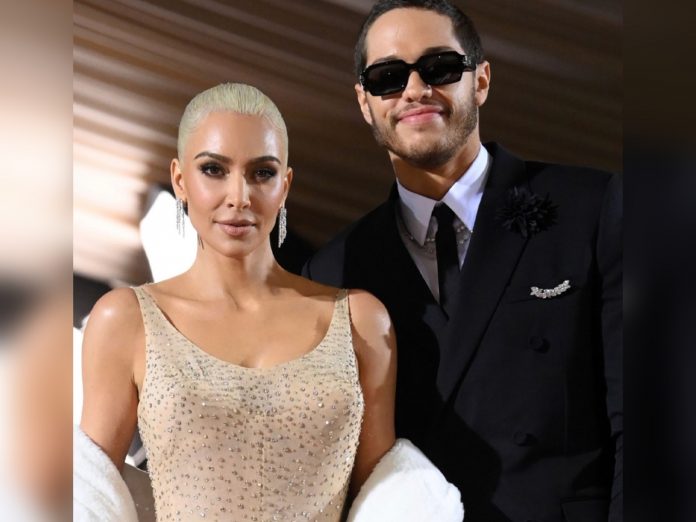 Kim Kardashian and Pete Davidson has ended their relationship and are going to continue being just friends.

The ex-couple became official in October 2021.

In Kim Kardashian’s Hulu series, she opened up about meeting Pete when she hosted “Saturday Night Live”. She said it was a vibe when they kissed so she decided to get his number not thinking they were going to be a thing.

It was said they broke up due to their busy schedules and age difference.