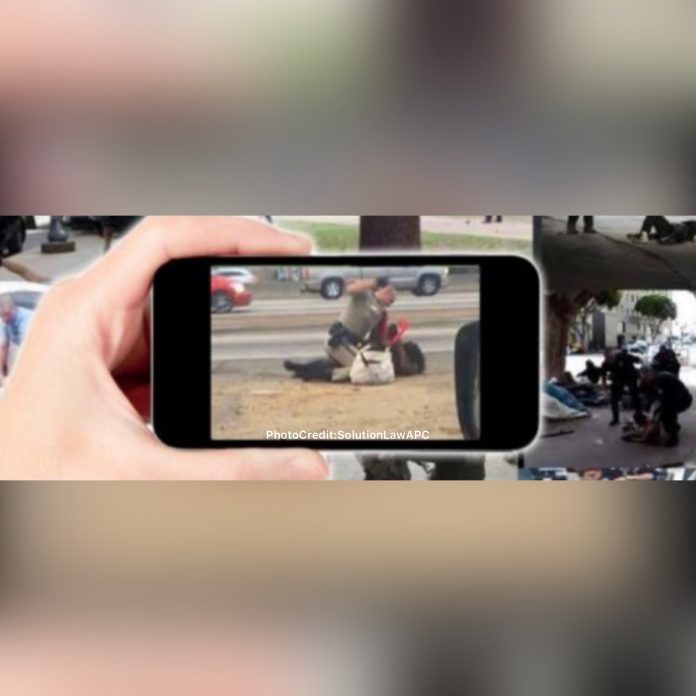 The Ohio House of Representatives  passed a modified Obstruction of Justice bill Friday. Furthermore, it added language protecting the right to record video and audio by people taking part in rallies and demonstrations.

Proponents of House Bill 22 said it protects both police and the public during demonstrations. Moreover, the new measure includes failure to follow a lawful order by police. It entails depriving an officer of control over a subject or throwing an object or substance at police.

Opponents state it would permit police to arrest demonstrators for obstruction of justice by using their cell phone to video police. They believe without cell phone footage of the George Floyd murder, a conviction might not have happened.

Now, the bill includes that nothing shall be construed to prohibit a person from using video or audio equipment. This is in reference to recording officers in the performance of their duties.