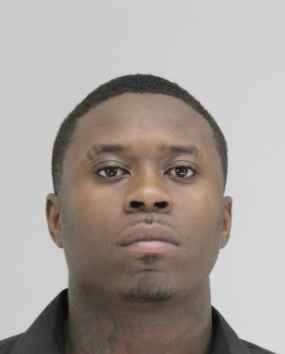 A 22 year old man has been arrested and charged with murder in connection with a teen killed over the weekend.
Officers responded to a shooting call on 12660 Jupiter Rd and upon arrival saw the victim, Jaymauze Spencer,19 suffering from gunshot wounds in the parking lot.
He was transported to a nearby hospital where he died from his injuries.
Officers determined after speaking with witnesses at the scene that Jamaal McCullough Jr,19 was responsible for the shooting and arrested him at the scene.
During interviewing McCullough waived his rights and admitted his role in the shooting death of Spencer and was arrested and charged with murder.
He currently remains in Dallas County jail with no bond.