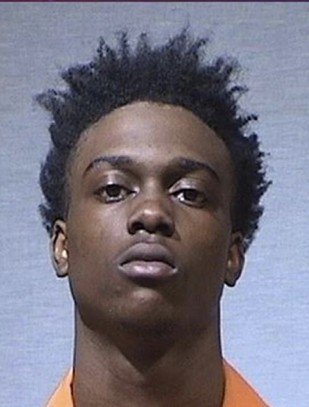 A man has been arrested for allegedly shooting and killing his older brother early Monday morning in Garland.

According to reports officer responded to a shooting call at a home on the 200 block of E. Taylor Dr and when they arrived they found Ryan Christopher Smart,26 lying on the ground suffering from a gunshot wound.
Apparently Smart and his younger brother Brendan Demarcus Edwards,18 were having an argument when Edwards pulled out a gun and shot his brother. Smart was transported to a nearby hospital where he later died due to his injuries.

Edwards turned himself into Garland PD later that day where he was arrested and charged with murder. No bond has been set at this time.