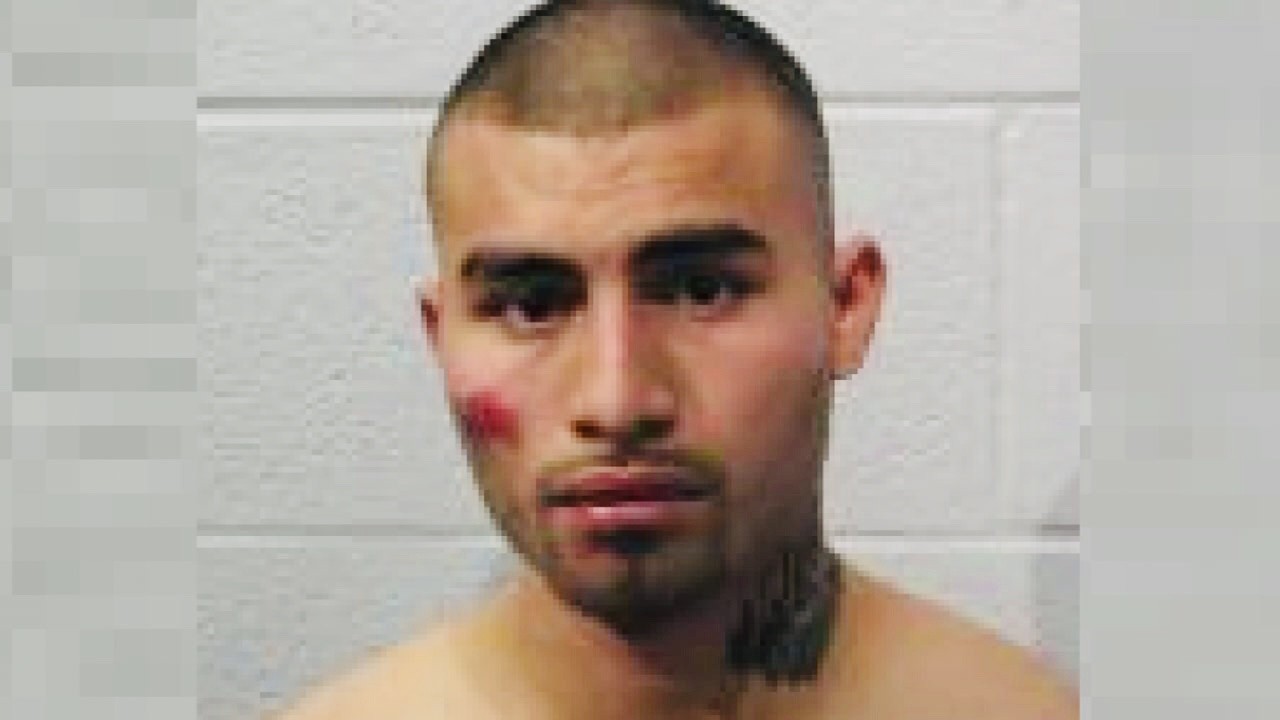 A man is facing capitol murder charges after his girlfriends body was found in the trunk of his car in a Houston apartment complex.

According to reports the woman was reportedly kidnapped by her boyfriend Aldo Rene Rodriguez from Pearland, Tx.
Houston authorities discovered the deceased woman’s body Saturday.

Medical examiners are performing an autopsy to discover the woman’s cause of death.
Rodriguez was booked into custody and charged with capitol murder Sunday.