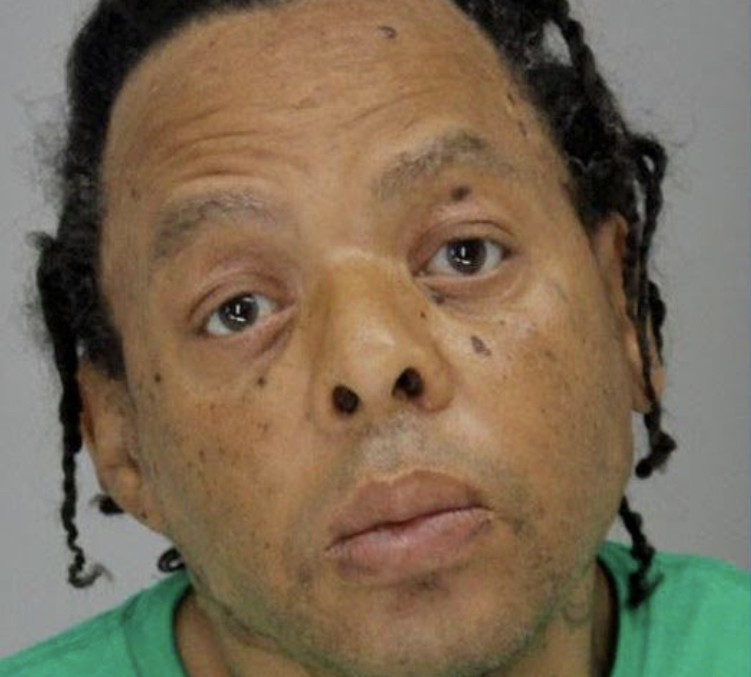 Man accused of killing his wife and two teenage children remains in Dallas County jail on a $3 million bond.
Officers were called to the Rosemont apartments after James Manning,57 shot and killed his wife Victoria Bunton,35 and their two sons Zyquon and Isaach. The boys were only 14 and 16 years old.
Manning apparently admitted to killing his wife and two kids for being “too loud” inside their apartment Monday.
Manning has been charged with capital murder and given a $3 million bond.