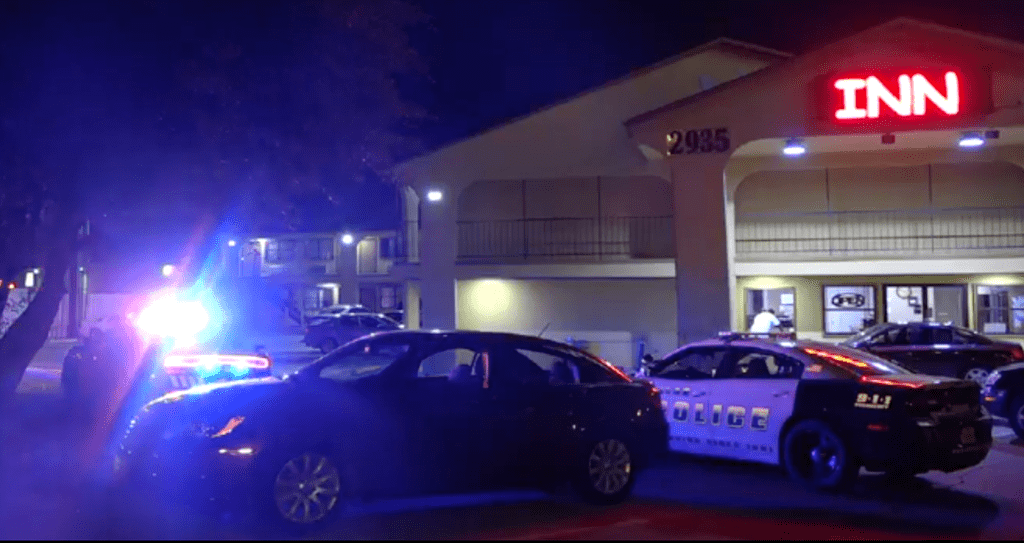 A man was shot to death Thursday morning and another man injured due to gunshot wounds.

The incident took place around 2:30am at the Delux Inn located on the 2900 block of Camp Wisdom. Police were called out to the scene and found two men shot. One man was upstairs in the room shot to death the other was wounded and transported to a nearby hospital where he was treated for non life threatening injuries.

The identity of the victims have not been identified at this time and police say no suspects have been arrested.