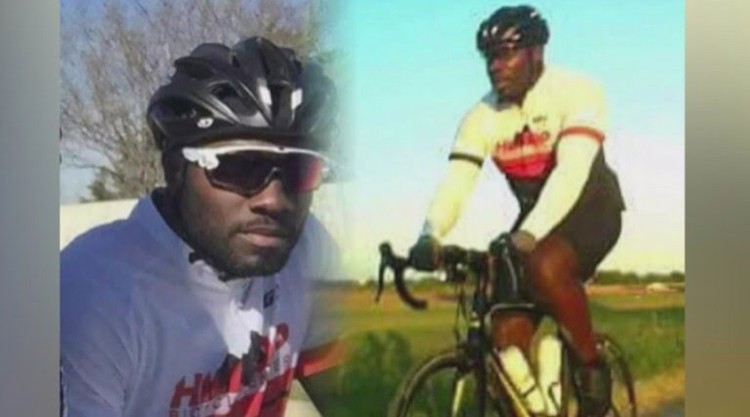 A man was stuck early Sunday morning by a hit and run vehicle in Grand Prairie.
Calvin Middleton,42 was struck by what witnesses say a dark colored Chevrolet around 6am near S. Beltline Rd and Interstate 20 while riding his bike.
According to witnesses the suspects were two black women in their late 20’s. They told police that after the driver of the vehicle hit Middleton she stepped out the vehicle looked at the man and then got back in her vehicle and sped off northbound on Beltline Rd.
The suspect has been identified as Kallie Wright,38 lives in Ft. Worth. Wright has a warrant for her arrest in Grand Prairie for accident involving death, a second degree felony. Grand Prairie police have seized the 2012 Chevrolet Malibu that was involved with the accident.