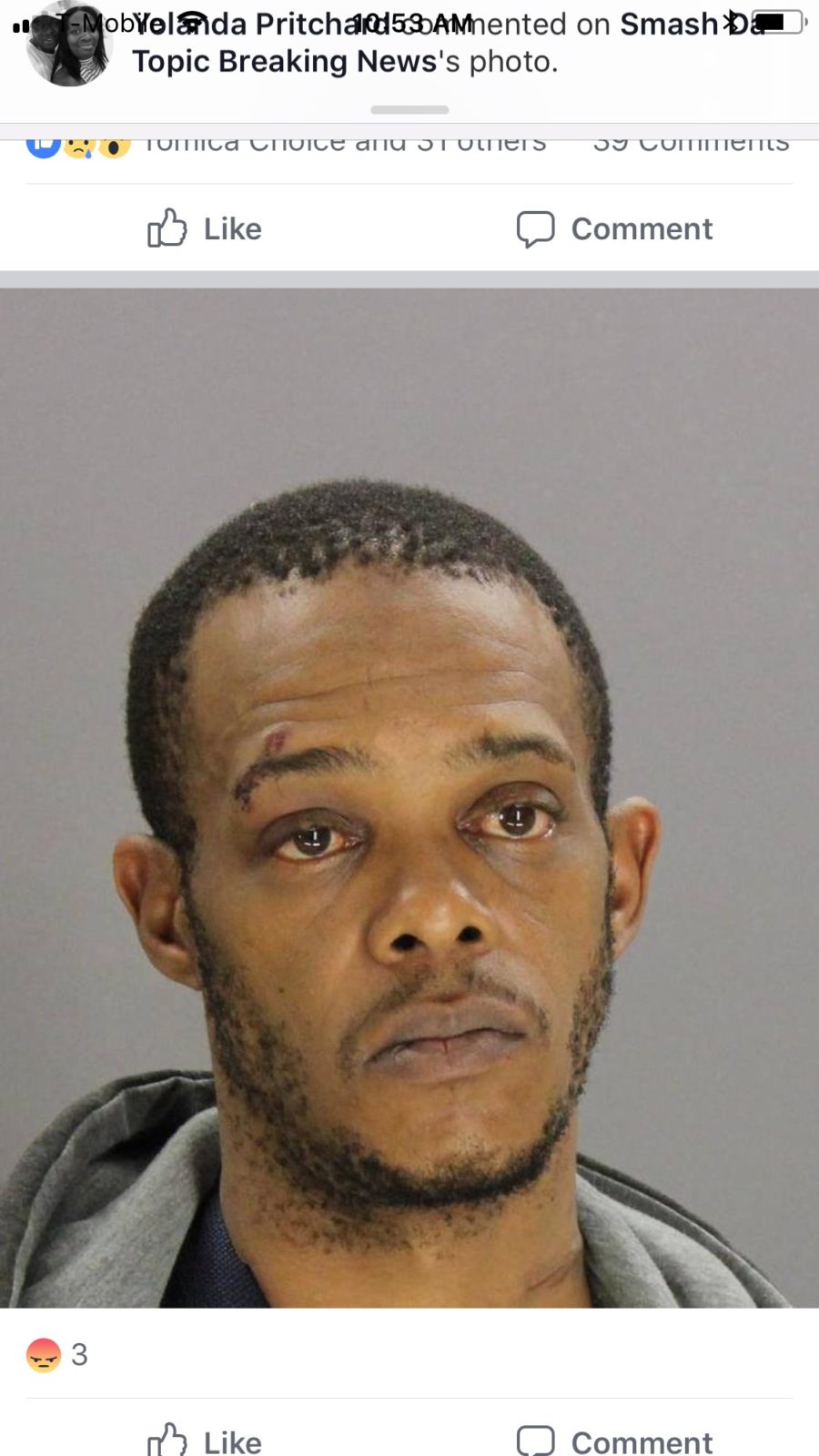 A man was shot several times in Oakcliff  apartments Monday afternoon around 4pm.

The victim Stanley Coleman,39 was discovered in Village Oaks Apartments shot several times by Monnie Howard,41. Coleman was then transported to a nearby hospital where authorities say he later died from his injuries.

Howard was later arrested on unrelated charges and taken into Dallas county homicide unit for questioning where he was then charged with murder and given a bond of $500,000.