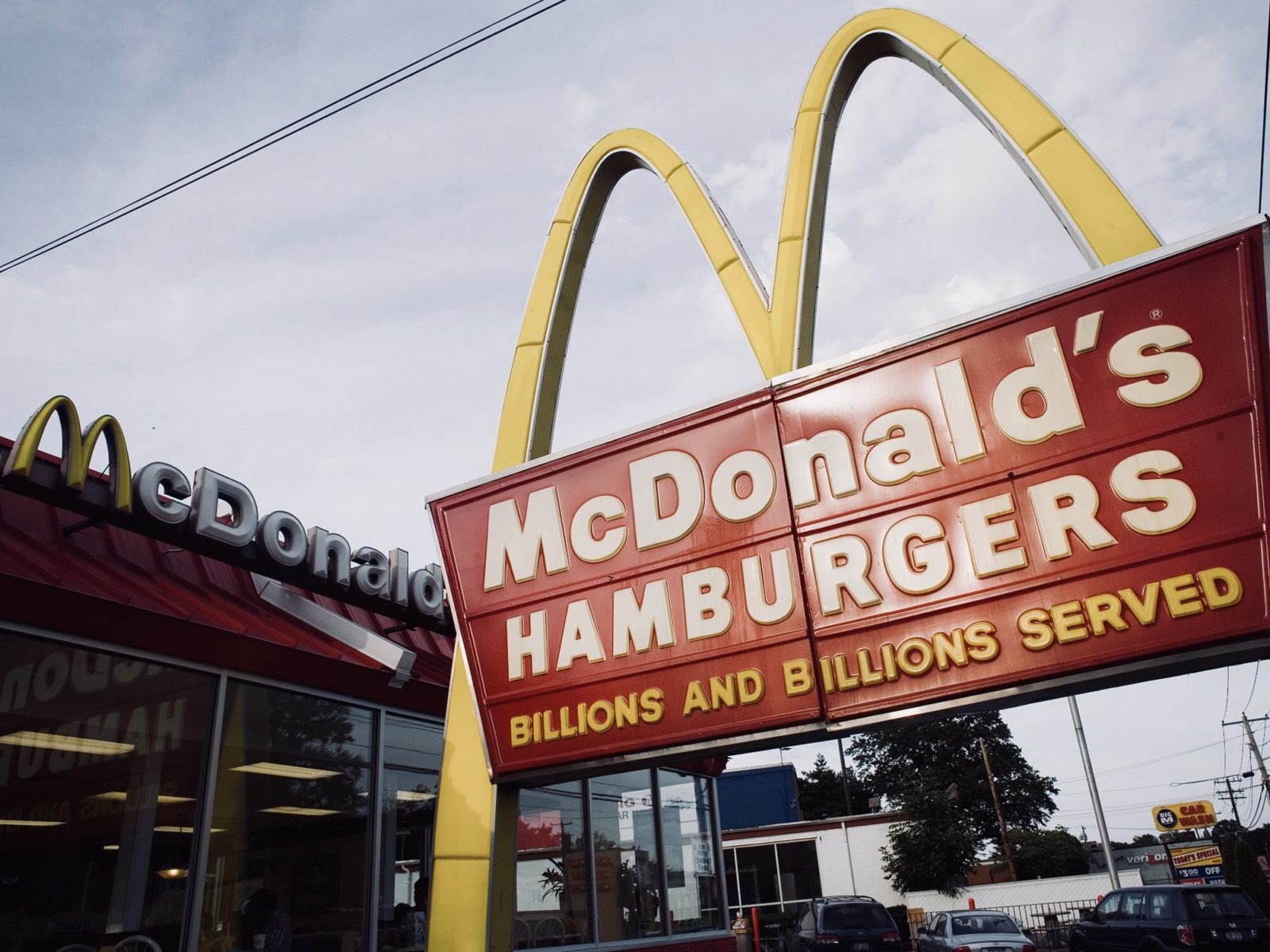 McDonald’s salads have sickened over 476 people in 15 states.

According to FDA cyclospara parasite which is fecal matter is the cause of the illness. McDonald’s says they are currently reviewing the distribution supplier information for the romaine lettuce and carrot mixture. The salad mix by Fresh Express and distribution by Caito Foods is believed to have been the source of the parasite.
There have been 15 states infected with the parasite such as Iowa, Minnesota, South Dakota, Illinois, Montana, Ohio, Michigan, Wisconsin, Indianapolis, Florida, Connecticut, Nebraska, Kentucky, Virginia, and Tennessee. McDonald’s has temporarily stopped selling salads at all the restaurants that have been possible sites of contamination. They also said they will be changing their lettuce supplier.