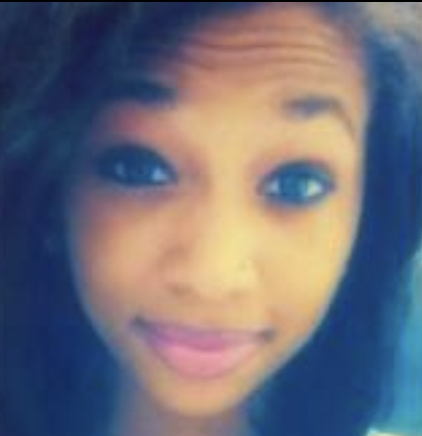 Missing 17-year-old Virginia teen went been missing in August of 2013. After seven years of searching, the remains of Alexis Murphy have finally been located and recovered according to the Nelson County Sheriff’s Office.
Alexis Tiara Murphy left her home in Shipman on August 13, 2013 to visit Lynchburg. Video footage showed her at a gas station in Lovingston – the last time she was actually seen alive. Numerous searches were conducted by local, state, and federal police officials at the time of her disappearance, but nothing was recovered according to the sheriff’s office.
Her body remains were found on December 3rd on a private property in Lovingston. Her remains were moved to the Chief Medical Examiner’s office in Richmond to positively ID the remains. As of Feb 5th, the remains were identified as Alexis Murphy. However, the situation was not made public due to giving the family enough time to grieve and make appropriate arrangements, according to the Medical Examiner’s Office.
“While were have been grieving the loss of Alexis since 2013, we remained hopeful that she would be found alive and well. Alexis was the fashionista, athlete and joker of our family; we were blessed to have loved her for 17 years and her memory will continue to live on through us all,” her family released in a statement.
Also seen during the video footage was Randy Taylor, who was the age of 48 during the time of the footage. Taylor was later convicted for the murder of Murphy and was sentenced to two life terms. He later tried to appeal the decision but his efforts were denied. 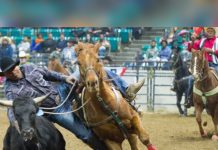 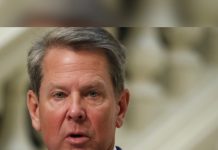 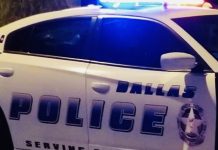