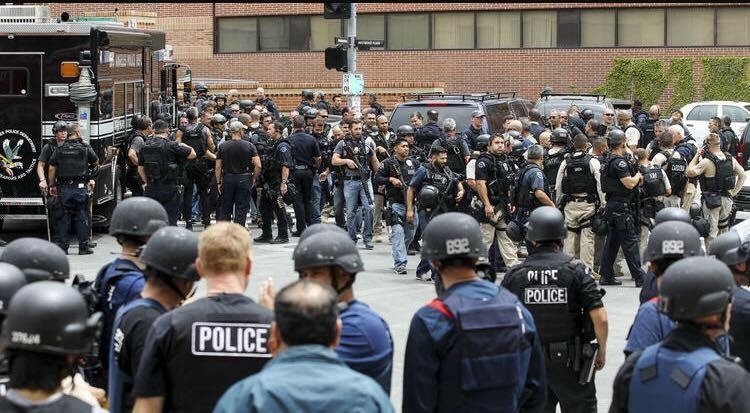 Two people were killed today in a murder- suicide on UCLA’s campus. One of the victims were identified as mechanical and aerospace engineering professor William Klug the other was a student who’s identity is still unknown.

It all took place this morning a little before 10 am while Klug was in an office inside Boelter Hall, on the Westwood campus, there he was reportedly shot and killed by an unidentified student who then turned the gun on himself.

The reasoning is still unknown at the time but sources say the student was apparently upset about some grades he had received.
Students were released from classes early but police say they don’t see any threat on the school and will resume regular scheduled classes tomorrow.