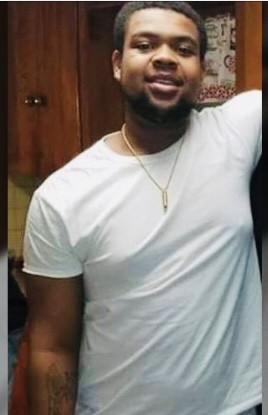 The four teens who pleaded guilty to dropping a sandbag off a freeway overpass that killed a man were given a suspended sentence.

The accident happened in December of last year when the Ohio teens dropped a sandbag off interstate 75 in Toledo and killed Marquis Byrd,22.
The teens were between the ages of 13 and 14. The teen that dropped the fatal sandbag pleaded guilty to murder and was sentenced to Department of Youth Services until he turned 21, while the other three boys were sentenced to 3 years in the Department of Youth Services.
Judge Denise Navarre Cubbon suspended the boys sentence in a court hearing Friday stating that the boys be sent to Toledo’s Lucas County Youth Center. She explained by saying “it’s a treatment facility for certain services, to provide so these boys change their behavior and can become productive members of our community”.

The boys will be able to go home in 6 to 8 months.