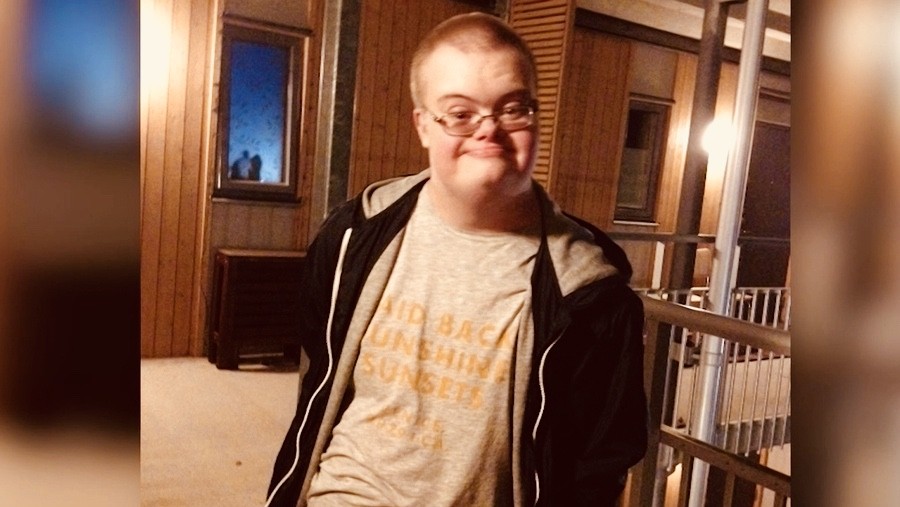 A man with down syndrome and autism was shot and killed by Swedish police early Thursday morning.
According to reports Eric Torrell,20 was reported as a runaway by his mother Katarina Soderberg but she later told police that he ran away and this wasn’t his first time. She also told authorities that her sons communication skills were little to none and that when he left he was carrying a toy gun he had received as a gift.
According to police reports the Swedish police had received numerous reports about a man in the area carrying what appeared to be a gun. When authorities arrived they saw the man and asked him to “lay down his weapon and lie on the ground”. When Torrell did not comply police say they felt their life and others were being threatened and opened fire.

Torell was rushed to a nearby hospital where he later died due to his injuries.
Officers don’t suspect foul play and investigators are currently investigating this case.