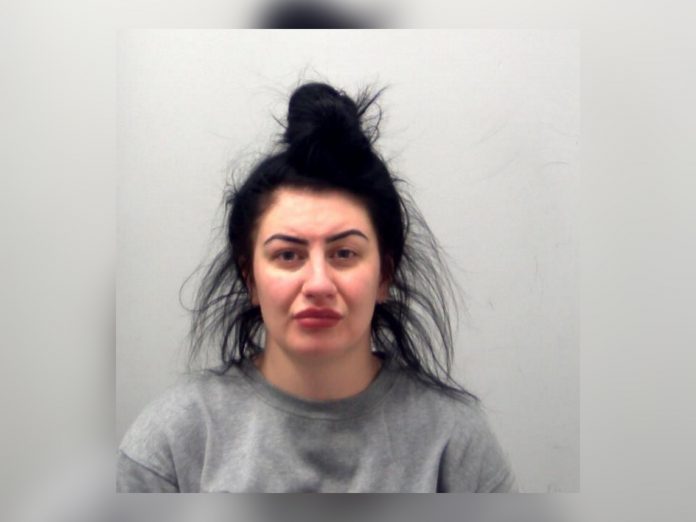 Hannah Sindrey, 24, has been given a life sentence for murdering her boyfriend, Paul Fletcher, 31, in England.

Sidney was accused of stabbing Fletcher to death at a New Year’s Eve party last year, after he took her phone. He had been accusing her of cheating.

He had just done cocaine and was paranoid that Sindrey was cheating on him. A fight occurred with the three people, and Fletcher was stabbed in the chest.

When officers arrived, Blackwell disclosed that Fletcher’s girlfriend had stabbed him. A witness also stated they observed Sindrey with a knife pointing it towards Fletcher before he collapsed.

However, Sindrey attempted to blame Blackwell for the crime that took place while six children were in the residence.

It was noted in the court that the couple met while Mr. Fletcher was a on a “release scheme from prison close to October 2020.” Violence was also continuous in their relationship.

A bloodstained knife was found in the sink at the residence, and Blackwell was later cleared of the killing.