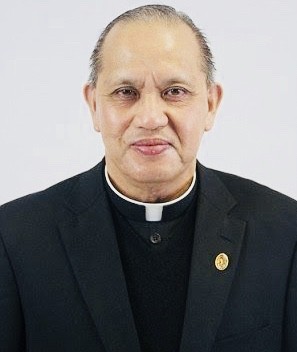 A priest has gone missing after being accused of molesting three teen boys and stealing money from the church.
According to reports reverend Edmundo Paredes from St. Cecilia Catholic Church in Oakcliff,Tx was under investigation by Diocese for stealing more than $60,000 from the parish and admitting to doing so back in May of 2017. Paredes was suspended and removed from the Church in June 2017.

Three adult men came forward accusing Paredes of molesting them over 10 years ago and have evidence to prove their allegations. Diocese were already investigating Paredes for stealing money.
Bishop Edwards Burns revealed that Paredes has gone missing at Sunday mass and says it is unclear how long he has been missing. Some are speculating that he may have fled back to his native in the Phillipines.