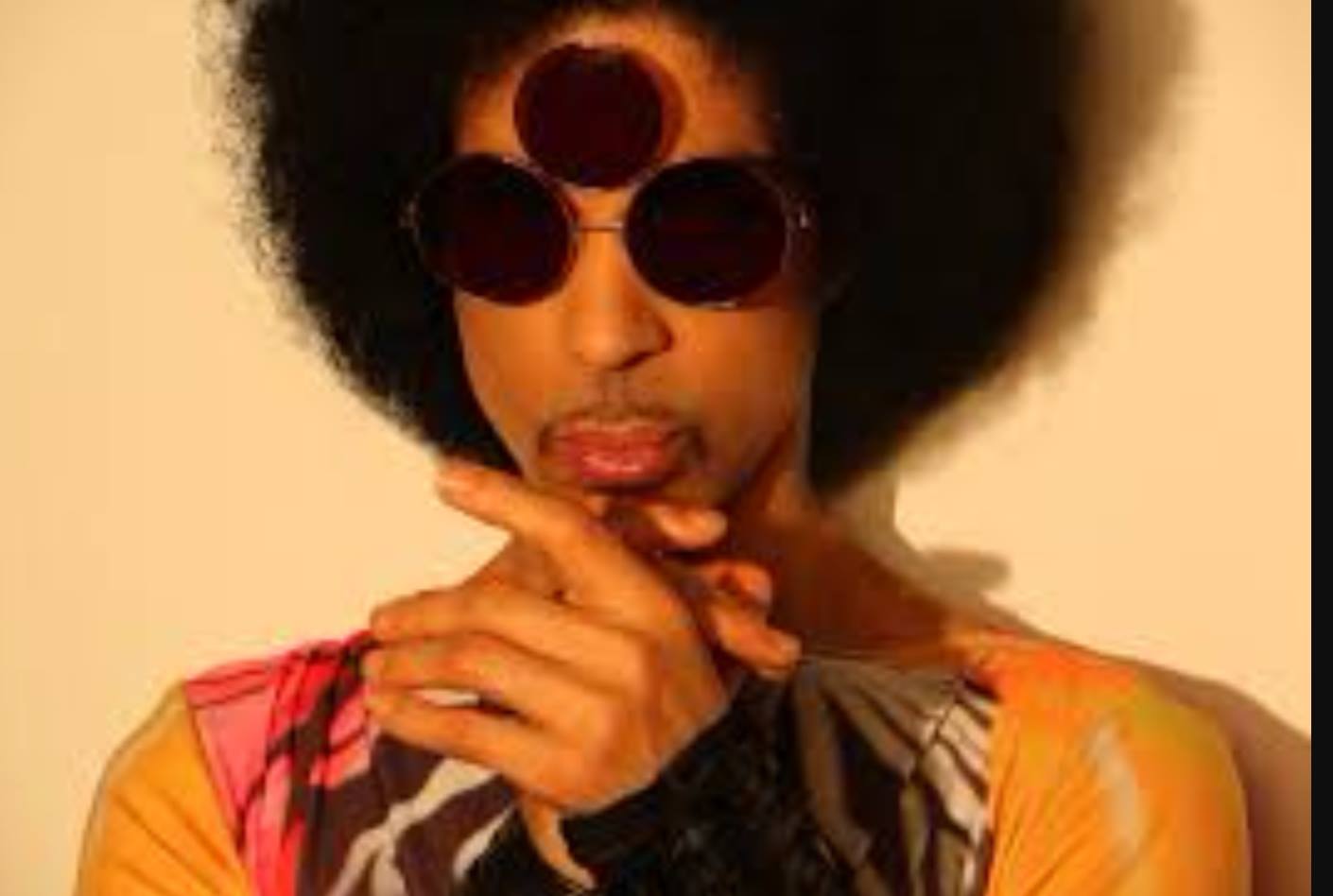 Prince drove past at least 8 pharmacies close to Paisley Park on his way to pick up prescriptions just hours before his death … and it could all have been to hide a trail of unauthorized multiple prescription. Prince visited Walgreens drugstores 4 times in the week leading up to his death.

What seems strange is the singer visited a Walgreens 6 miles from home the night before he passed away. There were several other pharmacies located just over a mile from his house. Even though it is not known why Prince traveled so far … family members revealed they were worried the singer was using multiple doctors and aliases. Most pharmacies will red flag if a patient visits too often … this maybe why he visited several locations, the singer could have been avoiding detection… Prince was photographed at the Walgreens the night before his death.