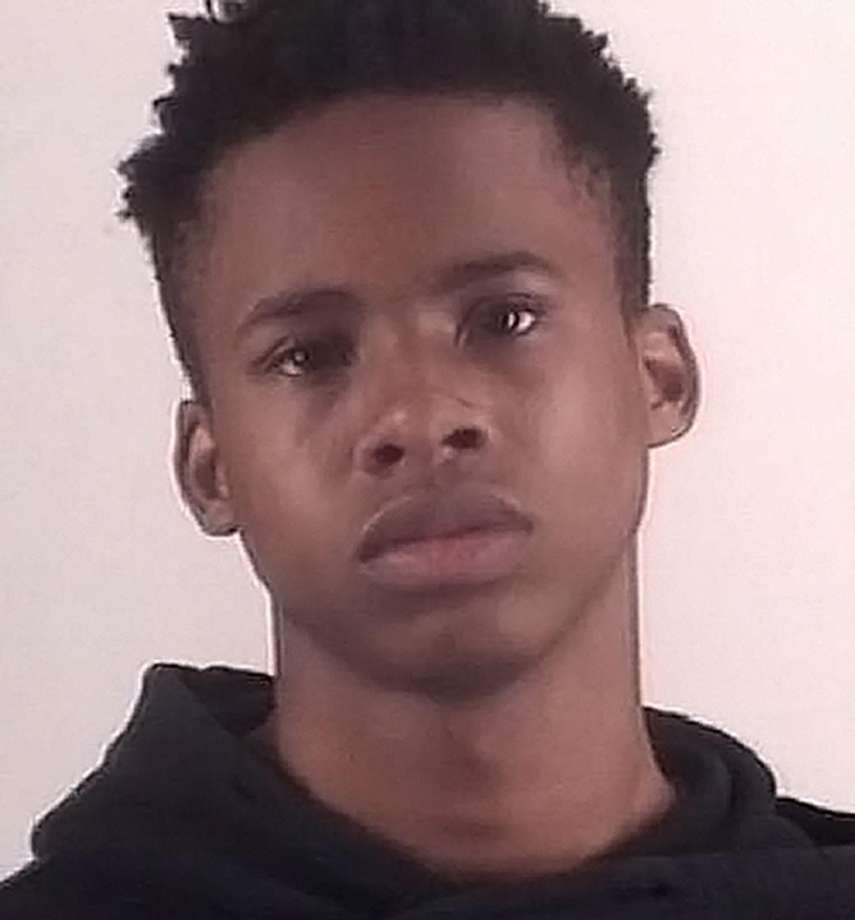 19 year old rapper Tay-K was sentenced to 55 years in prison Tuesday by a Tarrant County jury for his role in a home invasion robbery that happened in 2016.

Taymore McIntyre,19 was part of a home invasion robbery in Mansfield with a few other people that left one man dead and another man injured.
He was sentenced to 55 years in prison for the death of Ethan Walker,21 and was also sentenced to 30 years for aggravated robbery and two 13 year sentences for the people that were in the home at the time of the robbery.
The sentences will be served concurrently.

Tay-K is also facing a murder charge and another aggravated robbery charge from April and May of 2017 when he was accused of robbing and killing Mark Saldivar,23 at a San Antonio Chick Fil A and in Arlington when he robbed a 65 year old.